The Most Common Mistakes Made During Drivers License Road Tests 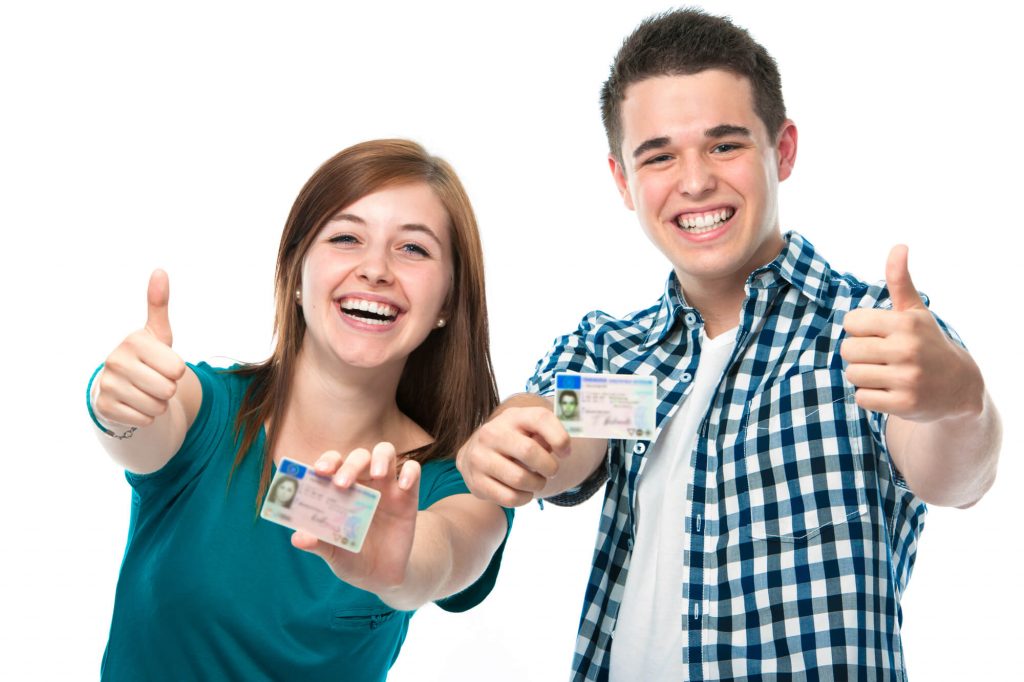 For those about to take the driving test, it can be as intimidating as it is exciting. After spending hours practicing on the road, student drivers get ready to put their skills to the test to see if they’re ready to get behind the wheel free of any guidance or supervision.

While there is no shame or harm in taking the test more than once, most people naturally want to pass it the first time so that they can start experiencing the liberating privilege of holding a drivers license.

Whether you’re preparing to take the road exam yourself or you’re assisting your teen in acquiring his/her license, one of the best ways to help things go smoothly is to make note of the most common mistakes made during the road exam. Doing so can help you evaluate what you should be extra intentional about practicing before gearing up for the road test.

To help you out, here is a list of some of the most widely made mistakes that occur during the driving exam:

Failing to Determine the Right of Way

The right of way rules are important to follow, as knowing when to yield and when to go helps traffic flow smoothly as well as prevents collisions. Even though the right of way rule sounds simple enough, it’s an area that leaves many new drivers confused. They’ll often take the right of way when it’s not theirs or wrongly give it to another driver out of uncertainty or apprehension.

When there is no sign or light to offer guidance, remember the first car that arrives at an intersection goes first. If two cars arrive at the same time, the car on the left yields to the one on the right.

Not Maintaining the Legal Speed Limit

Many student drivers take a while to get familiar with controlling the pressure they place on the gas pedals, which can make it difficult to maintain the speed limit. They’ll quickly waver between pressing on the accelerator and surpassing the posted speed, and then tapping on the brakes and going below it.

Similarly, it’s common for drivers to alternate between driving too slowly out of being overly cautious, or inversely, they’ll become overly confident and drive too fast. Speed limits can also change suddenly from one location to the next, and it can be hard for new drivers to quickly adjust to the changes in a quick and gentle manner.

Before the drive test, student drivers will fare much better if they fine-tune their ability to acclimate to changing speed limits as well as keep a steady pace. To assist with this, apps like Waze can help drivers be aware of the speed limit at all times.

Failing to Come to Complete Stops

Another common mistake driving instructors routinely see student drivers exhibit is making incomplete, rolling stops rather than fully stopping. This can be dangerous, especially if another car, a cyclist, or a pedestrian were in the way.

Whenever a stop is required, it’s important for the driver to start pressing on the brakes with enough notice so that he/she steadily comes to a full stop behind the white line or stop sign, even if the coast appears to be clear.

In addition to fully stopping, it’s important for drivers to always look both ways for pedestrians or oncoming traffic.

Whether a driver is driving straight in a lane, turning into a lane, or switching lanes, it’s important for him/her to stay properly positioned in the center. Missing the mark can land a driver in the wrong lane, which increases the risk of a collision.

Because a large part of the driving test involves making left/right turns as well as switching lanes, inaccurate control of the vehicle is a large source of missed points.

As mentioned above, the ability to safely make lane changes plays an important part in any driving exam. Student drivers will need to demonstrate to their instructors that they can observe the traffic around them, maintain a safe speed, and make lane changes only when it’s clear and safe to do so.

Part of showcasing this skill involves practicing what all drivers learn in drivers ed; check the rearview mirror and side mirrors, and then always look over the shoulder to make sure no vehicles are in the blindspot. When all is clear, proceed with the lane change.

Driving With One Hand

While not weighted as heavily as other areas of the exam, instructors regularly see student drivers failing to abide by the 9 and 3 rule.

This guideline is designed to help drivers maintain control of their vehicles, and it is a point of the exam that driving instructors grade. Student drivers will fare better if they consistently utilize proper hand placement when practicing their driving, as well as abiding by the hand-over-hand method when turning.

Coming to a sudden stop can be dangerous for other drivers nearby. Part of being a competent driver is being able to accurately gauge how much distance is needed to come to a gradual, even stop, and then maneuvering the vehicle accordingly.

While all drivers occasionally encounter situations where they have to slam on their brakes, alertness and preparedness can often prevent the need to abruptly slow down or stop. This involves paying attention to stop signs, getting in the proper lane ahead of time, and avoiding the impulse to follow another vehicle too closely.

The driving exam can be a bit anxiety-inducing for anyone, especially for those who don’t like to be put on the spot or who get nervous on tests in general.

Driving instructors frequently see student drivers who have been confidently driving for months suddenly let stress and anxiety get the better of them when it comes time to take the test.

Nervousness can lead new drivers to freeze up in traffic and make simple mistakes that they normally wouldn’t. Anyone who is about to take the road exam should breathe deep and remember that as long as they have practiced correctly and are prepared, the drive test should be a short and simple review of skills they’ve already mastered.

Hopefully this article sheds some light on what you or your teen may want to focus on before taking the Colorado drivers license test.

Whether you’re ready to take the plunge and schedule a driving exam for yourself or for your teen, or you want to find a Colorado drivers ed program to prepare for it, DriveSafe Driving Schools offers the state’s most trusted drivers license training and testing services in a relaxed and friendly atmosphere.

Contact us today to enroll in a drivers ed program or schedule a road test! 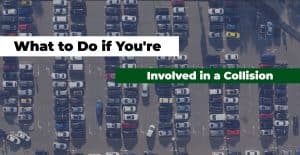 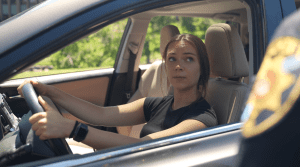 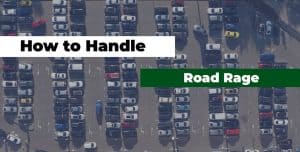 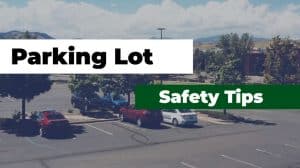 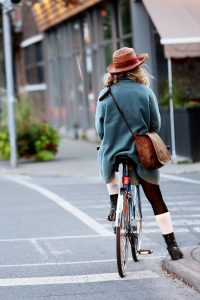